Aigylion, as it was called by ancient Greek sailors heading for Massalia (Marseilles), or the “Goat Island”, is served by ferry. The small pier is an elegant boardwalk lined by crafts shops. Since car traffic is restricted, the village at the top of the hill, less than one mile from the harbor, can either be reached on foot or by shuttle bus.

By the way, apart from the road linking the harbor to the village, the Island does not have roads, and is wrapped by pristine nature. The “world of the islands”, as Gin Racheli defines it, “speaks the language of the soul”.  The Island is never overcrowded with tourists; the small village can accommodate up to a thousand visitors. The soul of Capraia is perceived through its wild and majestic nature, its sheer cliffs, grottoes in the depths of the ancient volcano, extraordinary geological formations and two shores: one close to the harbor where it is possible to rent umbrellas and lounge chairs, and the other, called Cala della Mortola, with its marvelous sandy seabed and green and blue reflections, which can be reached by taxi-boat.

The real charm of the Island is represented by the many, hidden inlets that can be reached on foot by walking along trails and by boat, where one can truly find a little corner of paradise. A boat tour of the Island is a must, at dusk to the west and, at dawn, to the east. The colors reflected into the sea and against the rocky cliffs tell, as in an extraordinary fable, the powerful combination of forces that gave life to the Island. 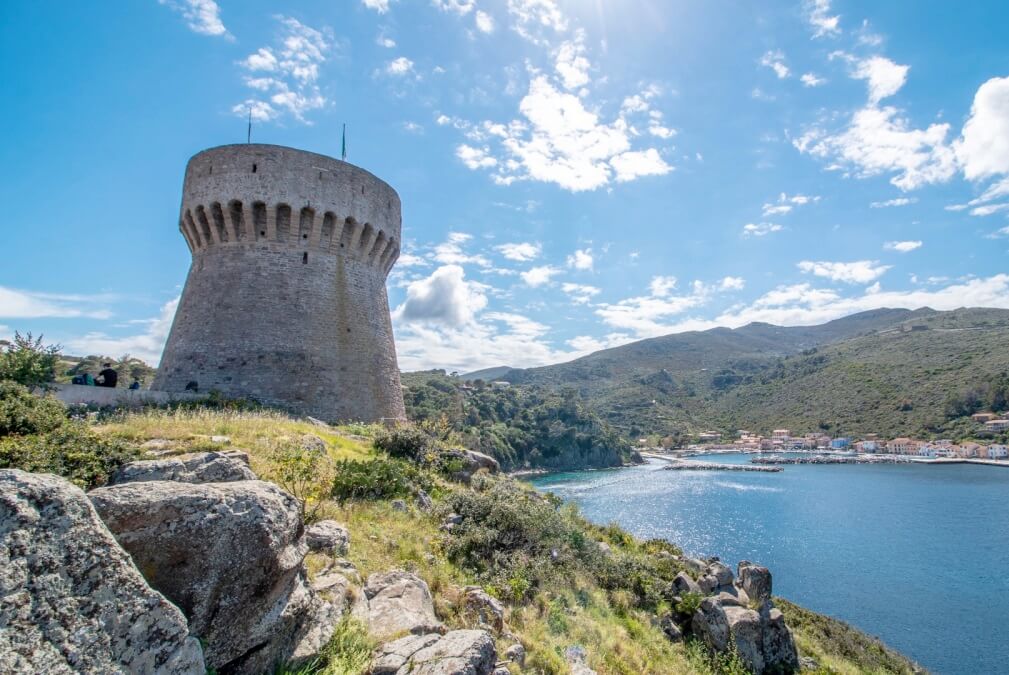 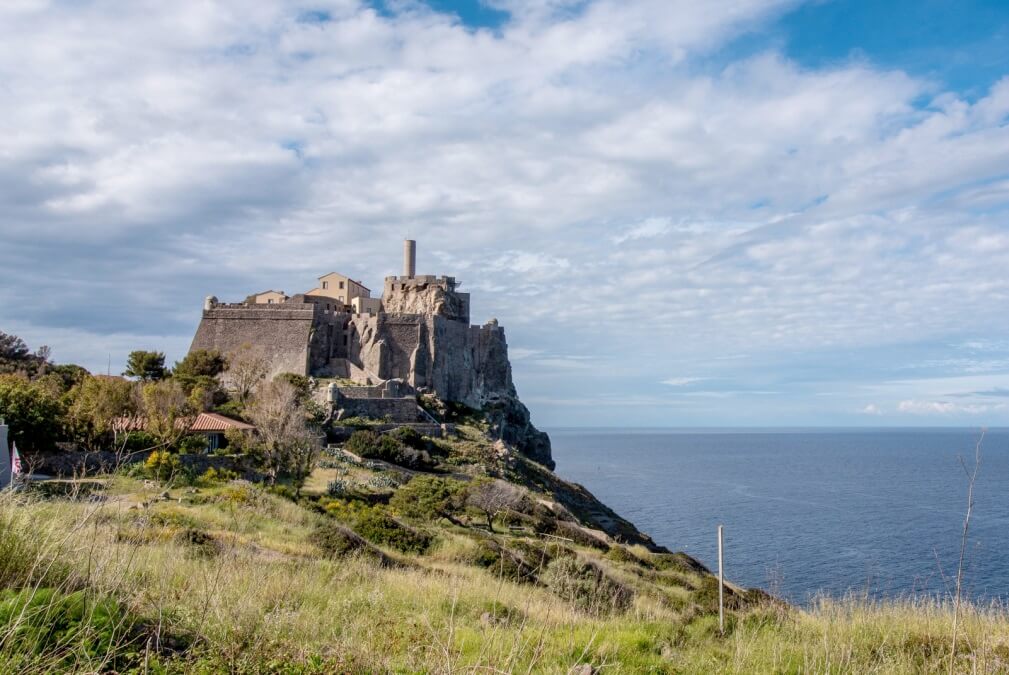 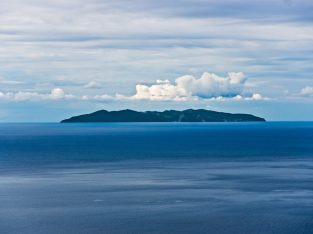 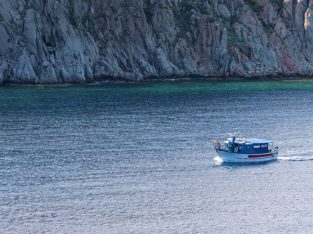 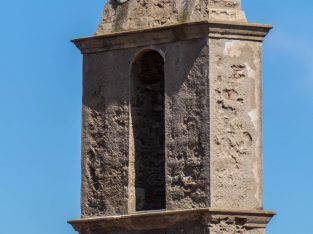 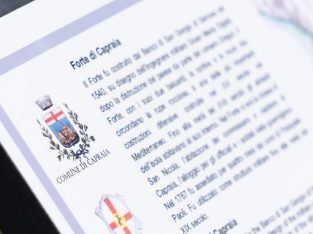 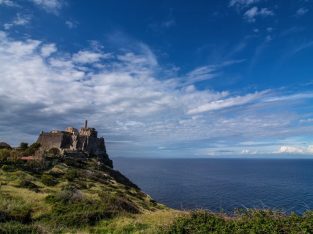 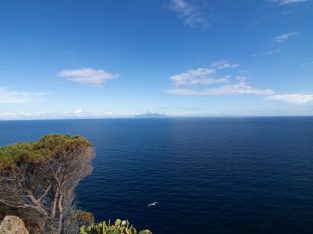 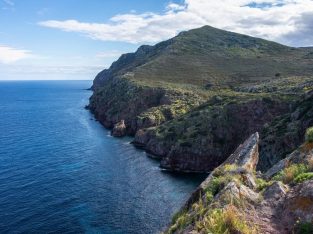 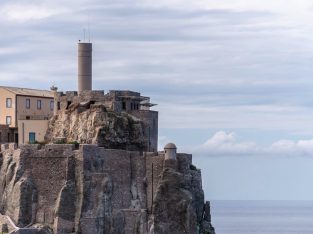 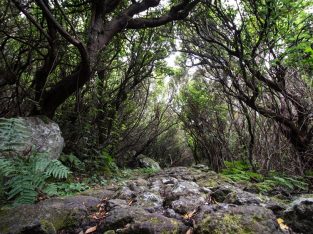 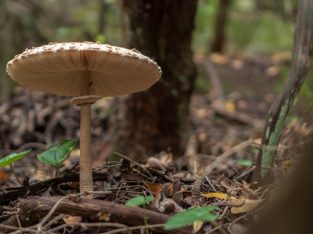 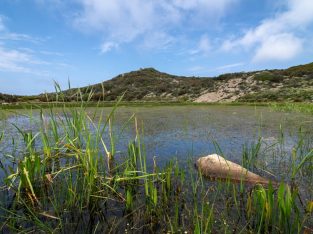 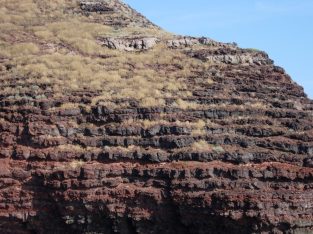 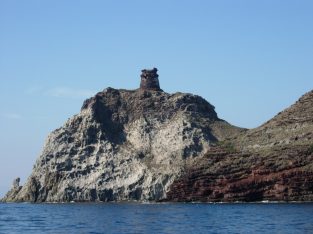 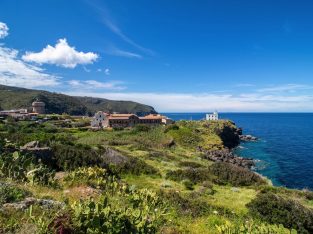 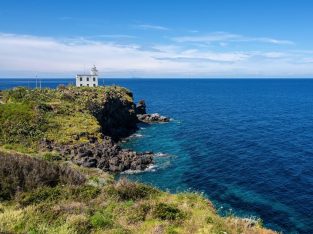 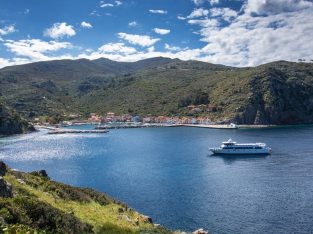 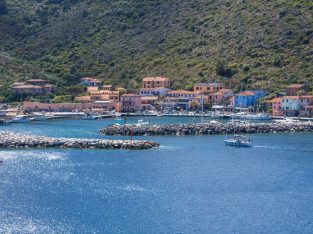