An Island that truly stemmed from the intertwining of history, nature and human labor, expressing different canons of beauty. An experience perceived in all of the Islands of “Our Sea”, the Tyrrhenian Sea, although here perhaps more strongly. The small village, now uninhabited, is vaguely reminiscent of mining centers once filled with life; its architecture exalts human fantasy with its crenellated towers, its rounded domes, the ancient pier, the ’most beautiful in the world’.

Pianosa is the Island of ’confinement’; a large platform of white calcareous origin that mirrors into a turquoise blue sea, where the early Christians sought refuge from persecution and excavated about two miles of catacombs. Marcus Agrippa, one of the successors to the Roman Empire, was confined here by Augustus; a ’golden’ exile, in truth, spent in his sumptuous oceanfront villa, where he was later assassinated. Here the opponents to the fascist regime were imprisoned. The rhythms of the jail marked the life of the small resident community until 1996.

It is possible to visit the Island on guided tours and excursions organized by the National Park. It is at dusk, though, when the small ferry leaves the flat island, that darkness and silence take the helm, offering thrilling and contrasting emotions. Riding on a bike along the unpaved roads, you reach the old prison and the farm annexed to it where the convicts worked. You smell the ’perfume of the ocean’; a mix of the fascination of Sardinia, the transparencies of Greek islands, the atolls of the Pacific.

This is the distinct perfume of Pianosa; it is the sea that wants to wet you with its blue water, the silence that wants to cradle you under a starry sky, nature that you breathe with every step. It’s the history of man that tells of ancient joys and sorrows. 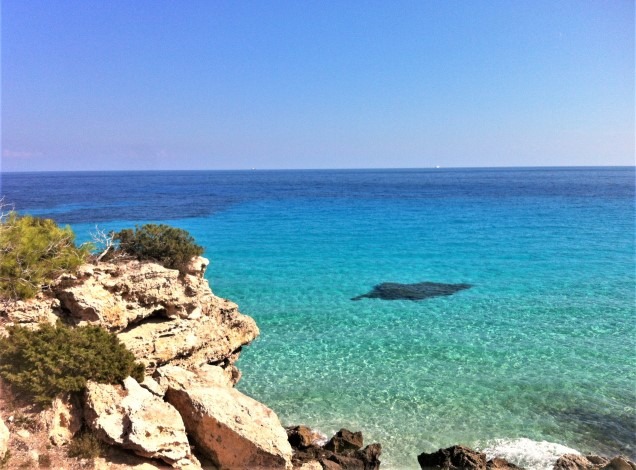 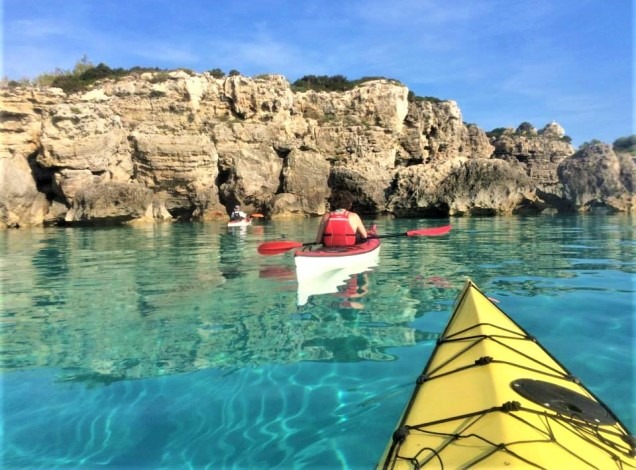 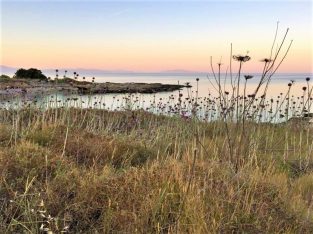 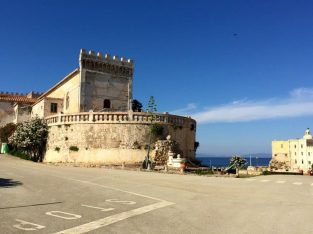 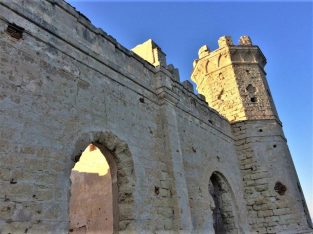 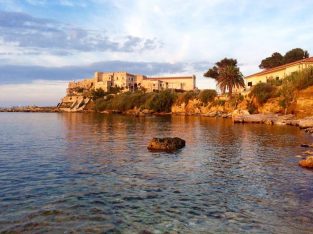 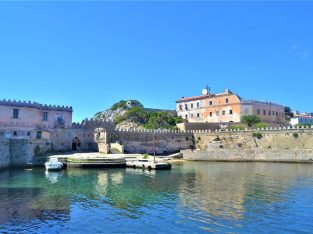 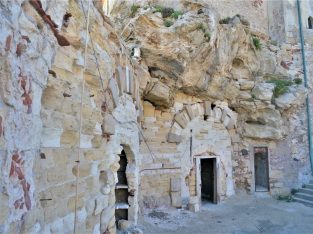 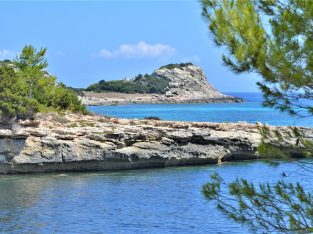 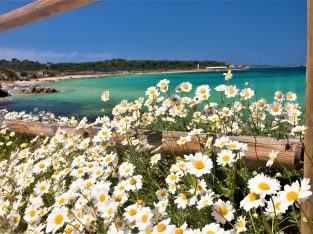 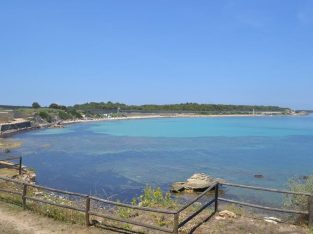