Giannutri is the most southern Island of the Tuscan Archipelago. Connections from the mainland are not frequent, and ferry service is operated from Porto Santo Stefano. Its silhouette is slender, its features extremely green, the palette of its rocks from dark green to almost white. The only two moorings are Cala Maestra, to the north, and Cala Spalmatoio, to the south. The coastline does not offer beaches, but sunbathing is possible in the two principal coves.

The pearl of the Island are the remains of an ancient Roman Villa, a site of immense fascination and suggestion: Villa Domizia was built by the imperial family Domitii Ahenobarbi, who owned Giannutri; its large terrace offered breathtaking views over the coast and could be reached directly from the sea by way of a dedicated stairway. This natural stage allowed the gens Domitia to patrol the surrounds and enjoy the view of the other islands. Archeological excavations have brought to life the remains of floors decorated with the finest marbles and black and white mosaics. The archeological site is open for guided tours. 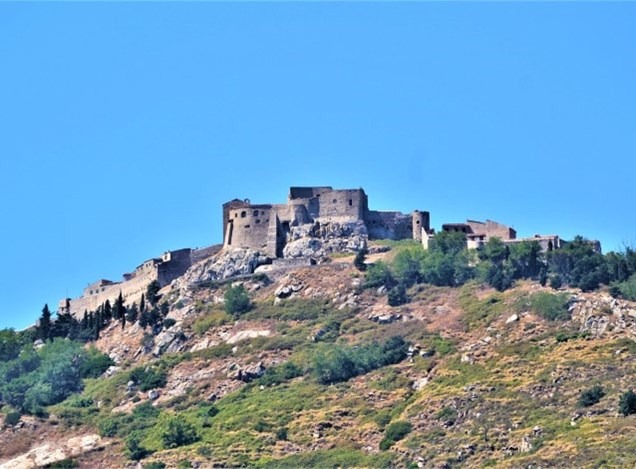 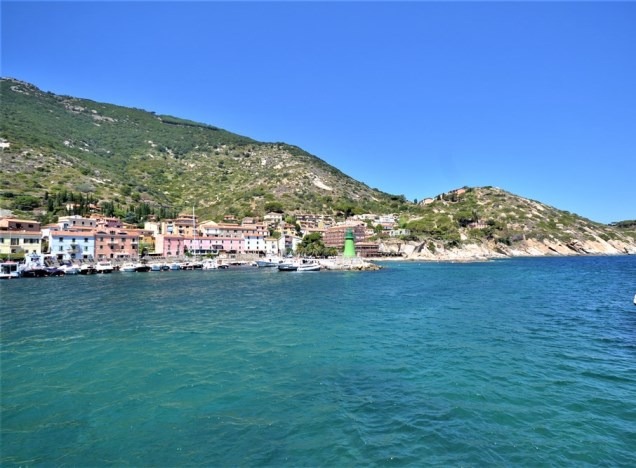 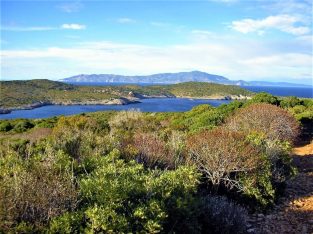 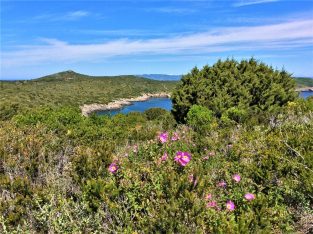 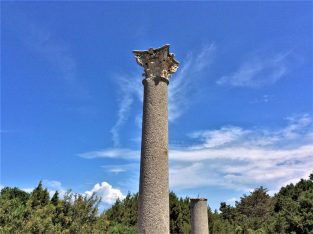 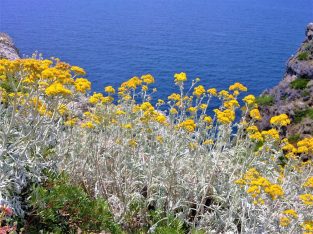 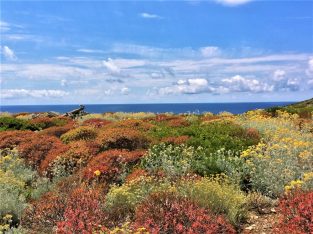 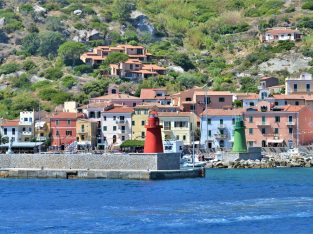 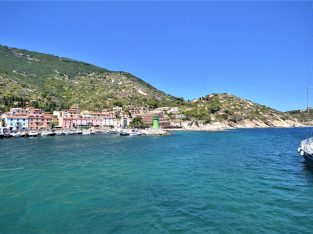 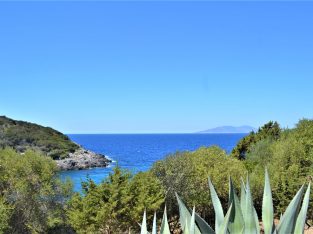 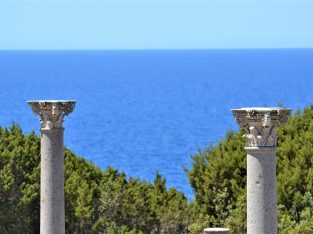 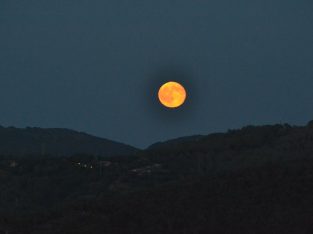 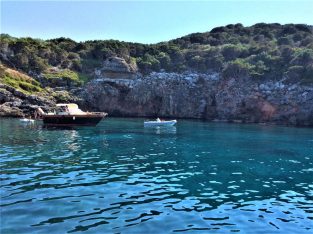