A soft rolling green hill in the middle of the sea, marked by the presence of a prison, which offers its convicts work opportunities in a dedicated farm, where they are engaged in all types of agricultural activities. Access to Gorgona is restricted for obvious security reasons. It can be reached by ferry from Livorno; only daytime visits are allowed with the mandatory presence of an authorized guide and under the supervision of corrections officers.

It is forbidden to use mobile phones or take photographs while on the Island. It is mainly mountainous and rich with a luxuriant Mediterranean chaparral, chestnut and black alder woods. Its highest peak reaches 836 ft. Its coastline is jagged with charming coves and inlets (e.g. Cala Scirocco with its Grotta del Bove Marino, once a refuge for monk seals). To the west, the coast is characterized by sheer cliffs, while to the east, the land opens up to valleys that end with small coves (Cala Maestra, Cala Marcona, Cala Scirocco).

The small ancient fisherman village now counts only a few inhabitants. Two fortresses were constructed in ancient times: the Old Tower, built under Pisan rule, and the New Tower, built by the Medici’s. Important also is the Fortified Church of Saint Gorgonio. Higher up on the hills soars Villa Margherita, built upon ancient Roman ruins, now a thriving farming enterprise. At the highest point of Gorgona lies the complex that originally housed the “Red Light” of the Island, once managed by the Italian Air Force. 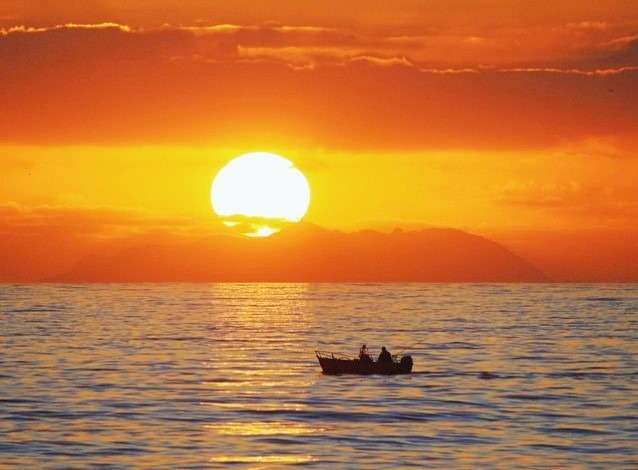 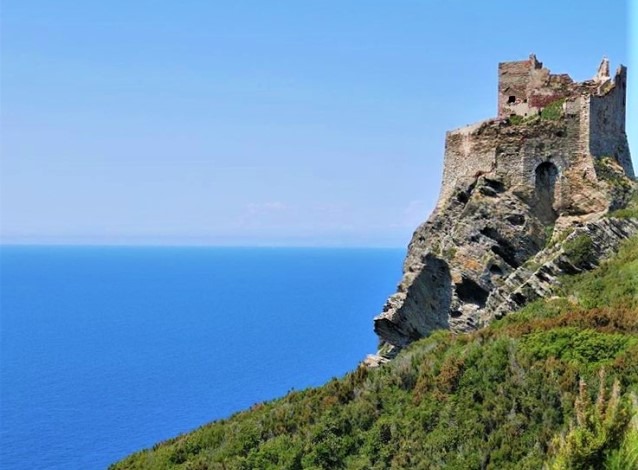 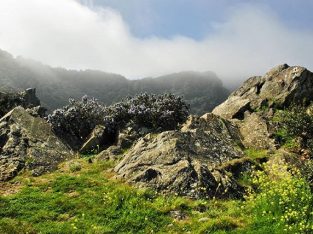 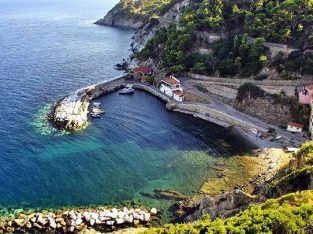 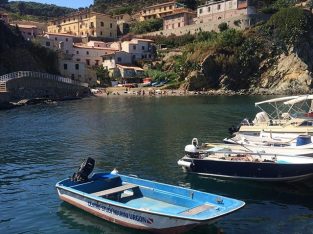 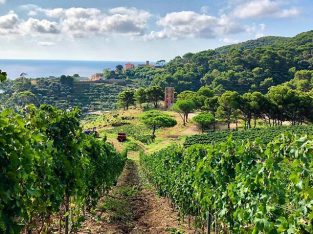 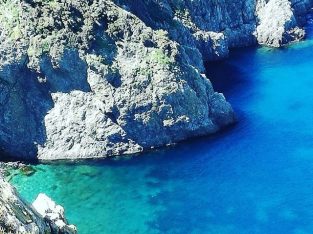 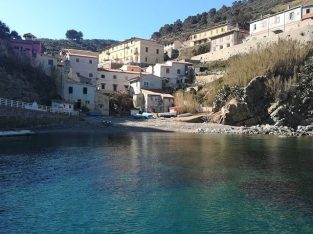 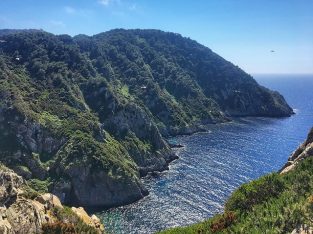 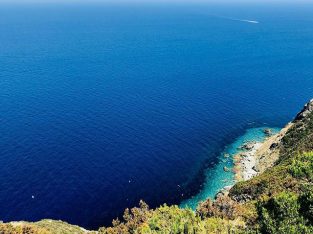 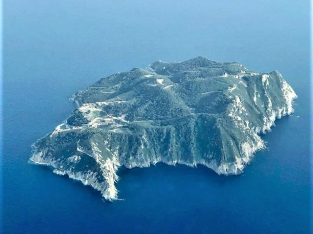