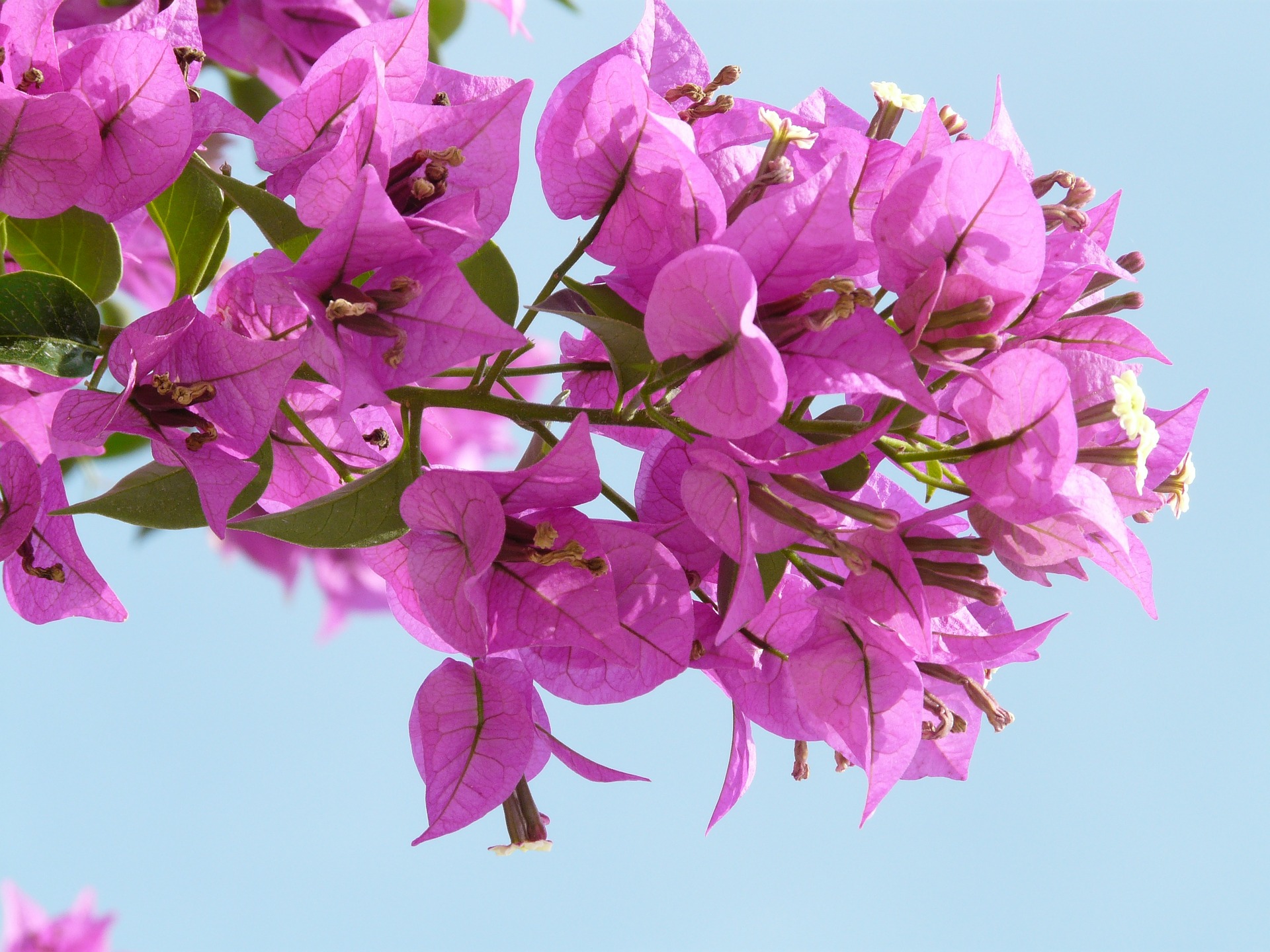 A solitary retreat, yet stylish and intriguing, passionate and enthralling. Its villages, so different and distant from one another, each claims its own space. The magic of crisp evenings at Giglio Castello, a suggestive medieval borough tucked atop a hill; the appealing worldly life of Giglio Porto, the only harbor on the island, a small and picturesque pier lined by colorful houses; the iconic fascination of Giglio Campese, a modern waterfront village to the west coast overlooking a bay closed to the south end by the suggestive Faraglione (sea stack) and, to the north end, by the 16th century Tower of Campese. Near the Coast Guard there is a small pier for mooring leisure and fishing boats. As often happens, the inland offers the most intense emotions, breathtaking views over the entire Archipelago, inebriating perfumes of the Mediterranean chaparral and of vineyards that yield a wine with strong character. Each of the inlets of the Granite Island is washed by a dreamy sea in every imaginable shade of blue.

Giglio is a pearl endowed with every possible natural beauty: an emerald sea rich with many fish varieties frames a 90% still wild territory; a coastline where marvelous shores alternate with small coves of rare beauty; its crystal-clear waters are a temptation for scuba divers and snorkelers; the pristine nature of the inland an invitation for trekkers. 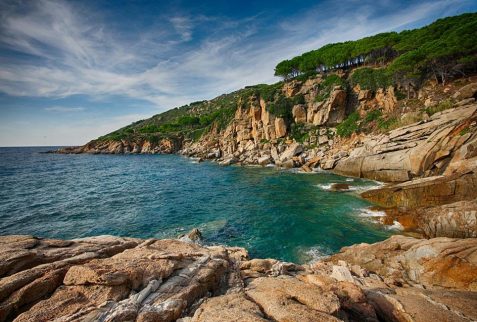 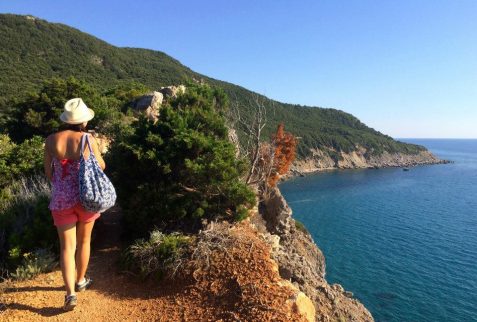 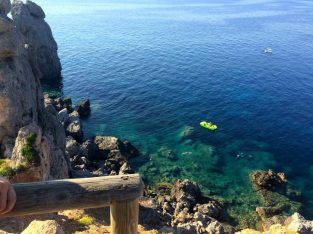 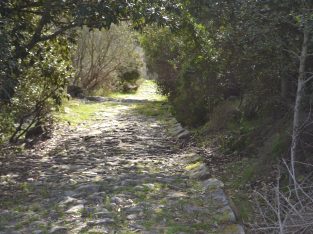 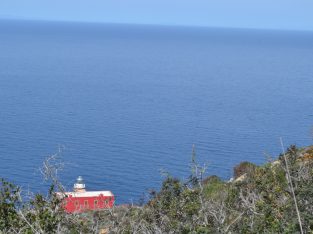 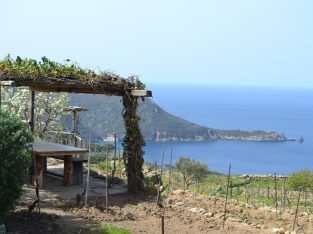 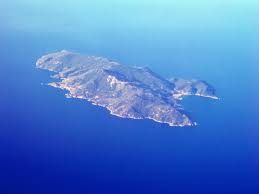 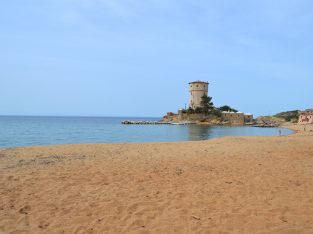 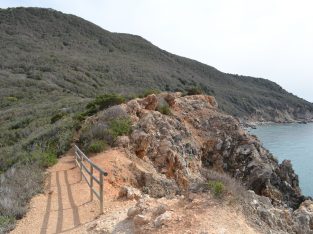 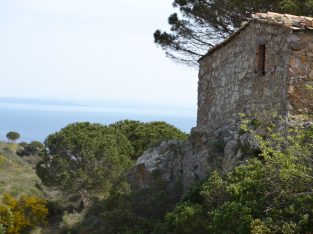 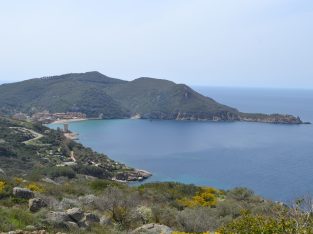